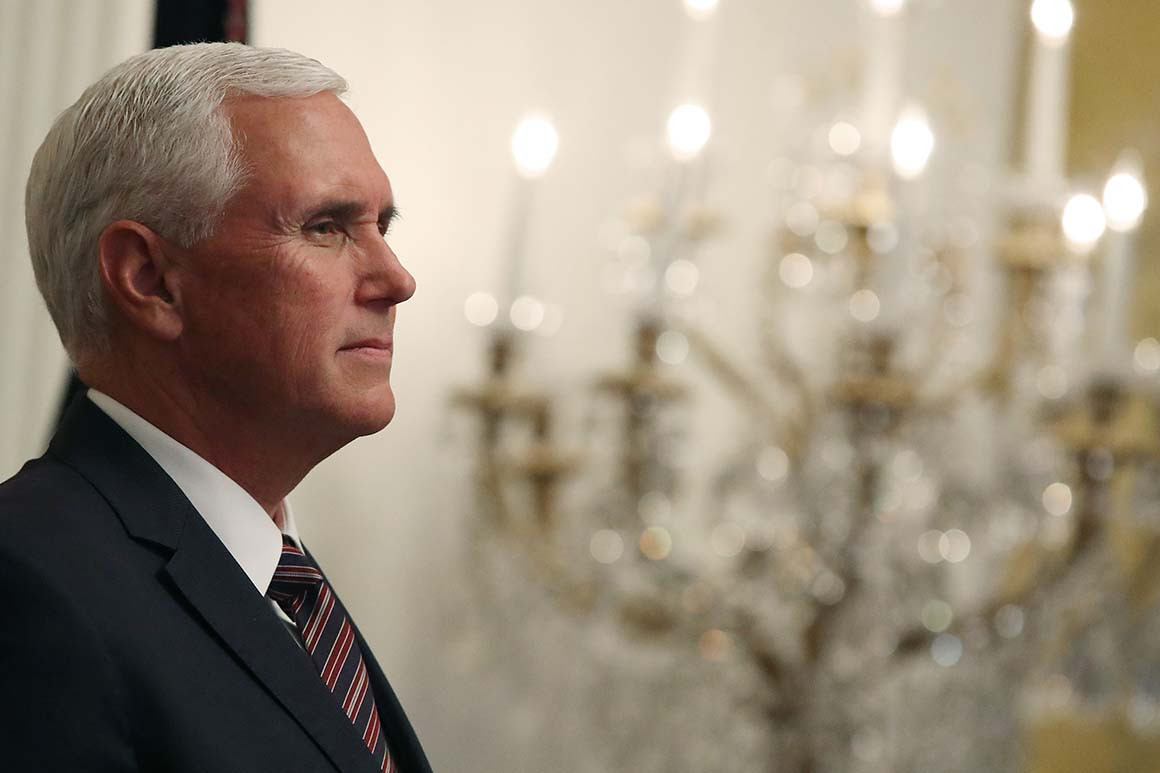 So what about President Pence? Republican senators could think about that as the way to save the parts of the Trump presidency that they think are good, and save their Republican majority in the Senate.

Impeachment wouldn't overturn the 2016 election. It would merely replace one 2016-elected official - Trump - with another - Pence. Pence would presumably continue the same reactionary Republican legislative trajectory, but without all the uniquely Trumpist baggage. In fact, the best slogan for Republican senators that vote for conviction and removal would be that they did it to PRESERVE the essence of the 2016 Trump victory - tax cuts, deregulation, reactionary judges - by avoiding losing control of the Senate. But some believe that removing Trump, no matter how well deserved, will result in loss of the presidency and both houses of Congress in 2020 as an embittered Trump and his base exact revenge by staying home or supporting third party or independent candidates. And there are plenty of people on the right that believe that only Trump can save them from the left and they are ready to go down with the ship, whenever it hits the next recession.

Republican senators know what needs to be done. But "there's a reason why Profiles in Courage is a very short book."

But can they do it? The ball's in your court, senators!

Democrats would face the same legislative battles as with any Republican, but without the gratuitous Trumpist diversions. And if a recession becomes palpable before the election, Pence won't be re-elected, and any other plausible Republican presidential candidate will likely fare no better. In the meantime, if they really want to remove Trump from office, Democrats need to think of arguments capable of persuading 20 Republican senators to fly against the hurricane of Trump's personal base, but the most likely persuasion would probably be from the principal Republican donors seeking to preserve their investment in a Republican Senate majority. Getting to 20 seems not to be quite as long a shot as it was a few months ago.

That the Republicans would have been better off with Pence is an old idea. If they had impeached Trump earlier, they might have preserved their House majority. Now they want to save their Senate majority, from credible candidates challenging even McConnell and Graham, as well as Collins, Cornyn, Ernst, Gardner, McSally, Tillis. All their major donors might not be enough to protect them from the unpredictable revelations to come - if Trump is innocent, why is he obstructing so fiercely? - and certainly won't save them from a recession.