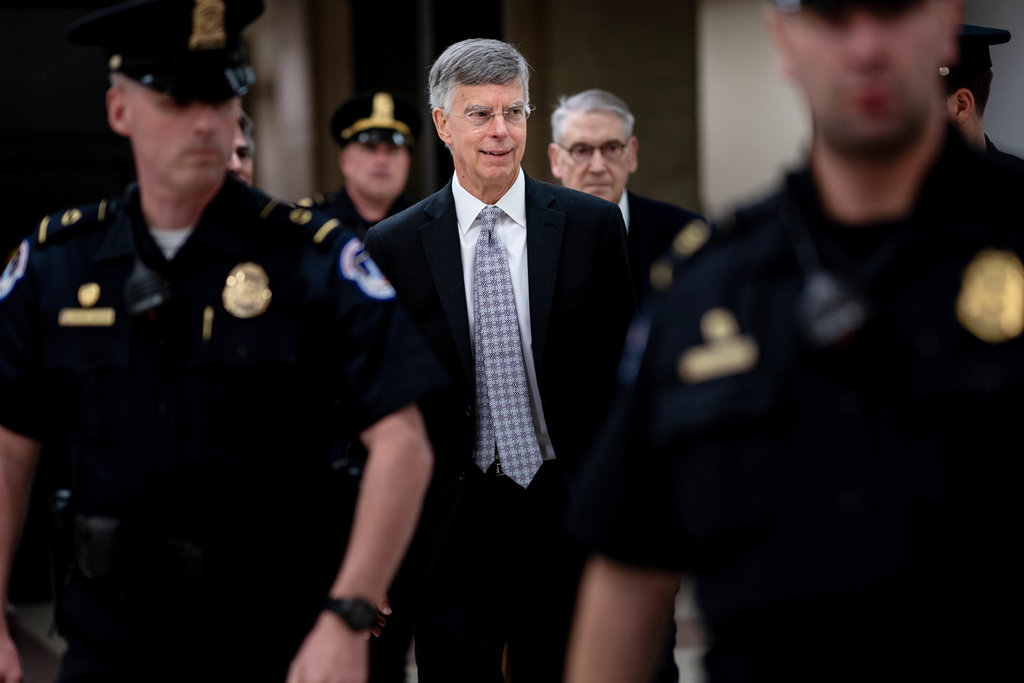 How many more strikes?

Are we at three strikes yet?

False alarm! Trump dropped the Doral plan in the face of Republican opposition. What's the third strike going to be?

Evidently two strikes are enough to turn Mitch McConnell's attention from protecting the president to protecting his Senate majority: he wrote an op-ed about Syria. One might quibble with some minor points in his op-ed, but the main point is this: Dr. No says No to the Trump administration in the Middle East.

McConnell is preparing the Senate for a lengthy trial. It will not be short and sweet.

Trump made it clear that he is not going to become more presidential or strategic.

Other Republicans are beginning to say out loud what they've been thinking.

Conservative pundits are overcoming their skepticism -

The ball's in your court, senators!