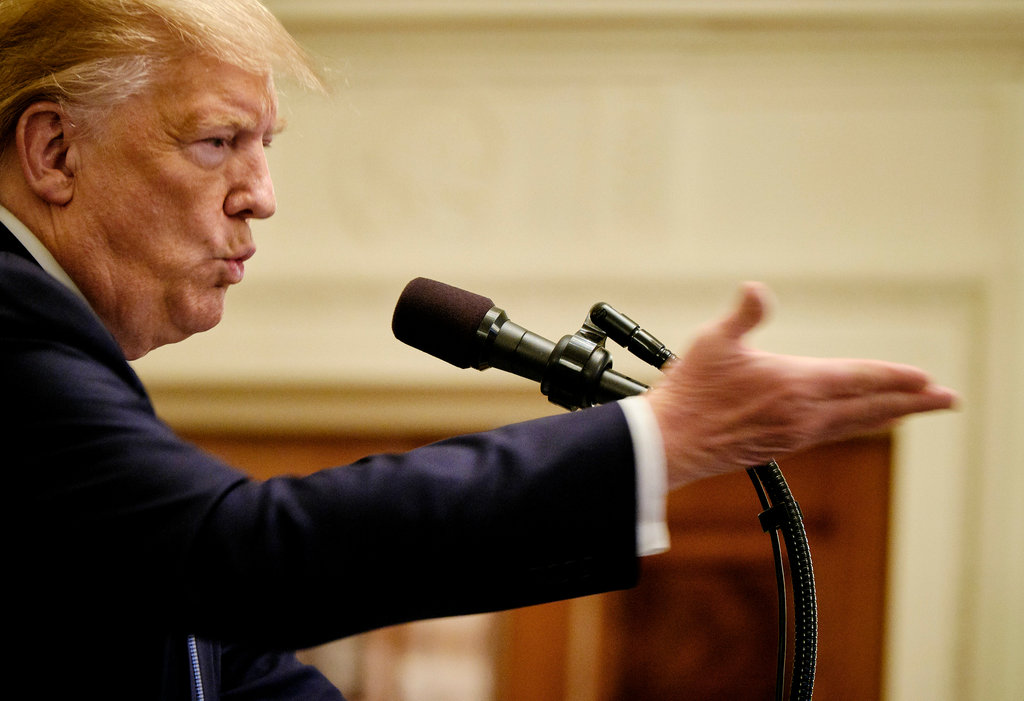 Is this the steady hand we want on our nuclear football?

That'll teach the Kurds - and everybody else - not to ally with America. Such thanks as fits a king's remembrance! Every Middle Eastern government is recalculating its position relative to America.

And that'll teach the Turks - and everybody else - to just ignore Trump since it's impossible to determine what he really means. Worse, he think that's a valuable negotiating strategy because he thought it worked for him in NY real estate speculation.

After the blowback there might have been a pivot - or maybe not.

But don't worry about that, because Tucker Carlson is fine with abandoning allies!

But what about Trump's other allies?

And Too much for the Pentagon because it reminds them of Iraq and undoes years of work.

Trump assures us: WE WILL FIGHT WHERE IT IS TO OUR BENEFIT, AND ONLY FIGHT TO WIN. But isn't fighting ISIS to our benefit? They are not dead yet! And what's the definition of WIN against terrorists embedded in civilian populations?

The ball's in your court, senators! But they are running from it as if it were the nuclear football itself.