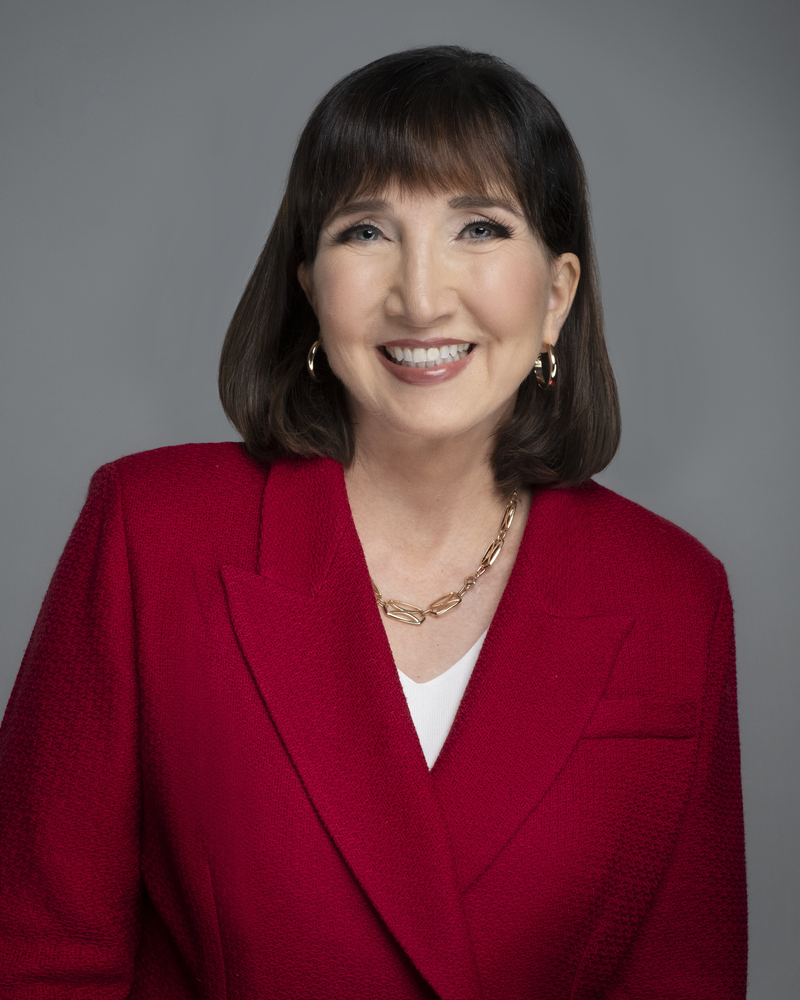 The 2020 election set several kinds of records, including for turnout for both winner and loser -

Big questions, so far unanswered, are why the polls were so wrong, and why so many voters against Trump still voted for his Republican enablers in Congress.

Which states most magnified small changes in popular votes into large changes in electoral votes?

In recent elections, very few states are close enough in popular vote to affect the electoral college outcome. In 2000, 359 votes in Florida decided the outcome. In 2016, 78,000 votes in Michigan, Pennsylvania, and Wisconsin provided the winning margin: 78,000 additional votes for Clinton, or 39,000 votes switched from Trump to Clinton, would have changed the result.

What about 2020? To investigate that, compute |B-D|/EV, the ratio of the difference in the number of actual votes cast for Biden and Trump to the number of electoral votes at stake. The ratio indicates where the most efficient expenditure of campaign resources might have changed the result. The most interesting data as of 7 December:

To avoid going to the House, Trump would have needed one more electoral vote, available for 34,000 more votes in Nevada, or for 22,000 votes by capturing Biden's electoral vote in Nebraska-2. Nebraska and Maine do not award electoral votes on a winner-take-all basis.

Conclusion: to avoid over-attention to a few battleground states and under-attention to states not in contention, reform the Electoral College according to any of several better schemes.

What is the effect of third parties on the presidential election?

What about third party and independent candidates? Did they gain enough votes, individually or collectively, to affect the electoral college count? To examine that, compare the ratio of the difference between Biden and Trump to the total vote count for third party and other candidates.

Conclusion for 2020: if you assume the Libertarian voters' second choice would have been Trump, then the Libertarian candidate Jo Jorgensen cost Trump the election by allowing Biden to win in Arizona, Georgia, Wisconsin, and (with a very little extra help) Pennsylvania. That's payback for the Greens who cost Gore the election in 2000 and Clinton in 2016.

Conclusion for 2024: Republicans should have spent a lot more money and effort promoting Green candidates in swing states instead of themselves (likewise Democrats Libertarians). Much more bang for the buck - it's what Putin would do. Maybe it's what he did!

The solution is ranked-choice voting, which allow every voter to specify second (and third and ...) choices, so each voter can vote for ideology as first choice, and if that doesn't work, for whoever seems second best.

Maine and Nebraska do not allocate all electoral votes on a winner-take-all basis: two votes are allocated that way, and the rest according to the vote in each congressional district. But in this election, third-party and independent parties made no difference in the electoral votes. Speculation before the election was that, depending on how the other swing states fell, that one Nebraska vote might make the difference between a tie going to the House of Representatives, where Trump would have won, and a narrow victory for Biden. The 269-269 tie would have happened if Trump had won Arizona (11), Georgia (16), and Wisconsin (10).

The most interesting data as of 7 December. The summary lines indicate the difference in votes between Biden and Trump and the total of the other votes.

What is the effect of third parties on other national races?

In these races, the third party and independent candidate probably affected the outcome, or nearly would have. Libertarians cost two Republicans a victory and forced one runoff. United Utah and Legalize Cannabis candidates each cost a Democrat victory.

In these races, the third party and independent candidates could mathematically have affected the outcome but probably did not.

Some of the other Federal elections were held without primaries and so had several candidates from each party as well as minor parties. Not much can be inferred from those, and some including the Georgia Senate Special Election will go to runoffs.

What would the effect have been of allocating electoral votes per district rather than winner-take-all?

Get the complete data here. There are two kinds of computed summary lines: