Political Scrapbook is a collection of websites and social media pages commenting primarily on American politics in the areas of political democracy and economic democracy. After six years, it's apparent that America's biggest challenge is maintaining fidelity to the Enlightenment ideals of America's founders. sub-challenges include preserving political and economic democracy and equality of opportunity.

The websites are designed for and tested on desktop or laptop computers. Social media pages work on phones as well.

There is nothing to buy or or donate to or sign up for on this website, but 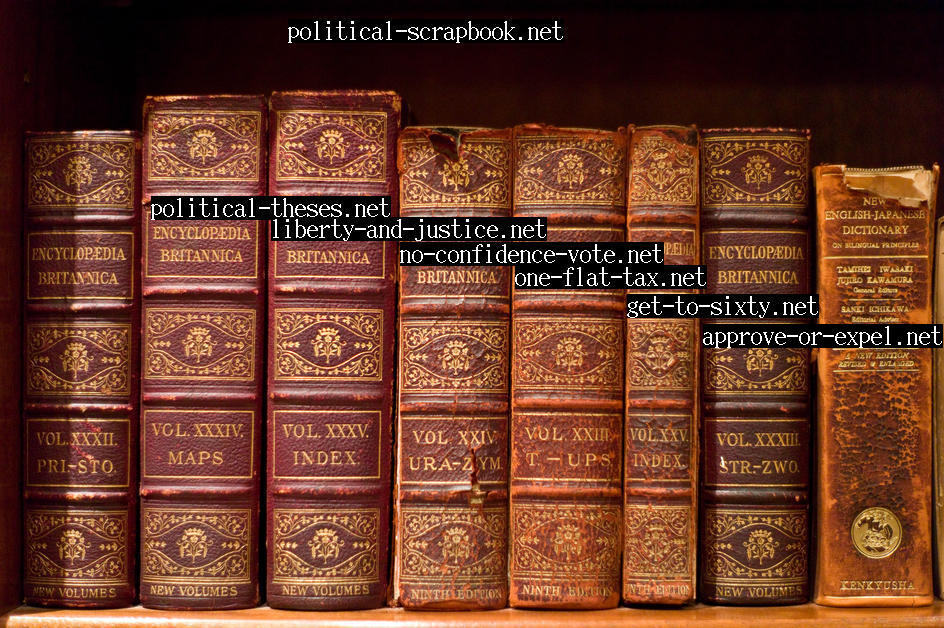